In the 12th century a number of learned scholars began to arrive and settle in the town of Oxford. Students arrived to listen to their lectures. In 1249 the first college was founded as a residence for them. This was the origin of Oxford University which today has 38 self-governing residential colleges for undergraduate and post-graduate students. Most colleges are prepared to admit students in most of the subjects available for study at Oxford, but there are some colleges which specialise in specific areas. There are also six ‘permanent private halls’, founded by various Christian denominations, which retain their religious character and admit undergraduate and graduate students. 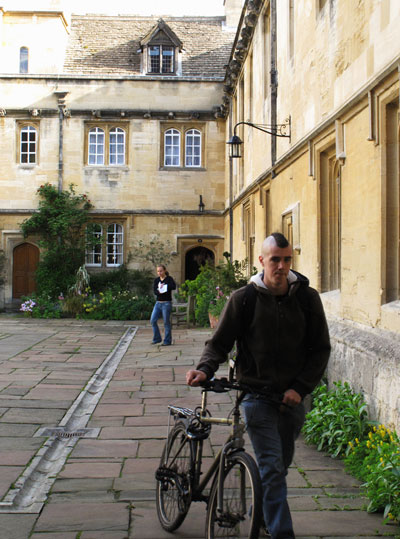 For Part-time and Continuing Education Students

Election by Fellowship Only